In the upper part of the village of Bousson you come across a particularly mysterious building, the House of the Tombstones.

After a long process of restoration and improvement, it was inaugurated on Saturday 2 January 2016 with the presentation of the new museum site.

The origin of the building, its various construction stages, its function and, above all, who lived there and gradually endowed it with its sculptural decorations are, for the moment, a mystery: in fact, despite the research carried out in the most varied contexts, nothing has emerged about the building, although the total absence of information in the Valsusina ecclesiastical archives at least proves that it was never officially used for Catholic worship.

To the west is the wall that gives the monument its name, and is also the best-preserved original structure in the whole house. Ten gravestones, decorated with geometric, religious and vegetal symbols that embellish the frames are embedded in the wall. Three other gravestones, without decoration, are walled up outside the apsidal body and to the east, while two others are located inside the building.

All the gravestones are engraved with phrases exhorting to a life of penance and asceticism, in cultured French that can be dated to between the end of the 17th and the first twenty years of the 18th century. These hymns to penance and citations attributed to saints and ascetics are a singular testimony to the multifaceted local religiosity of the 18th century, which was emerging from the serious crisis brought on by the struggles against the Waldensians and Huguenots. During the second half of the 17th century, these struggles left serious scars on the area, which was repeatedly devastated and plundered during Protestant raids.

The general tone of the Bousson gravestones has recently made it possible to link the culture that produced them to Jansenism, a current of Reformed Roman Catholicism which, by trying to mediate with the religious positions of the Protestants, ended up being associated with them and condemned.

The museum is divided into two rooms, one of which is dedicated to the permanent exhibition of gravestones, the other to periodic temporary exhibitions of popular culture. 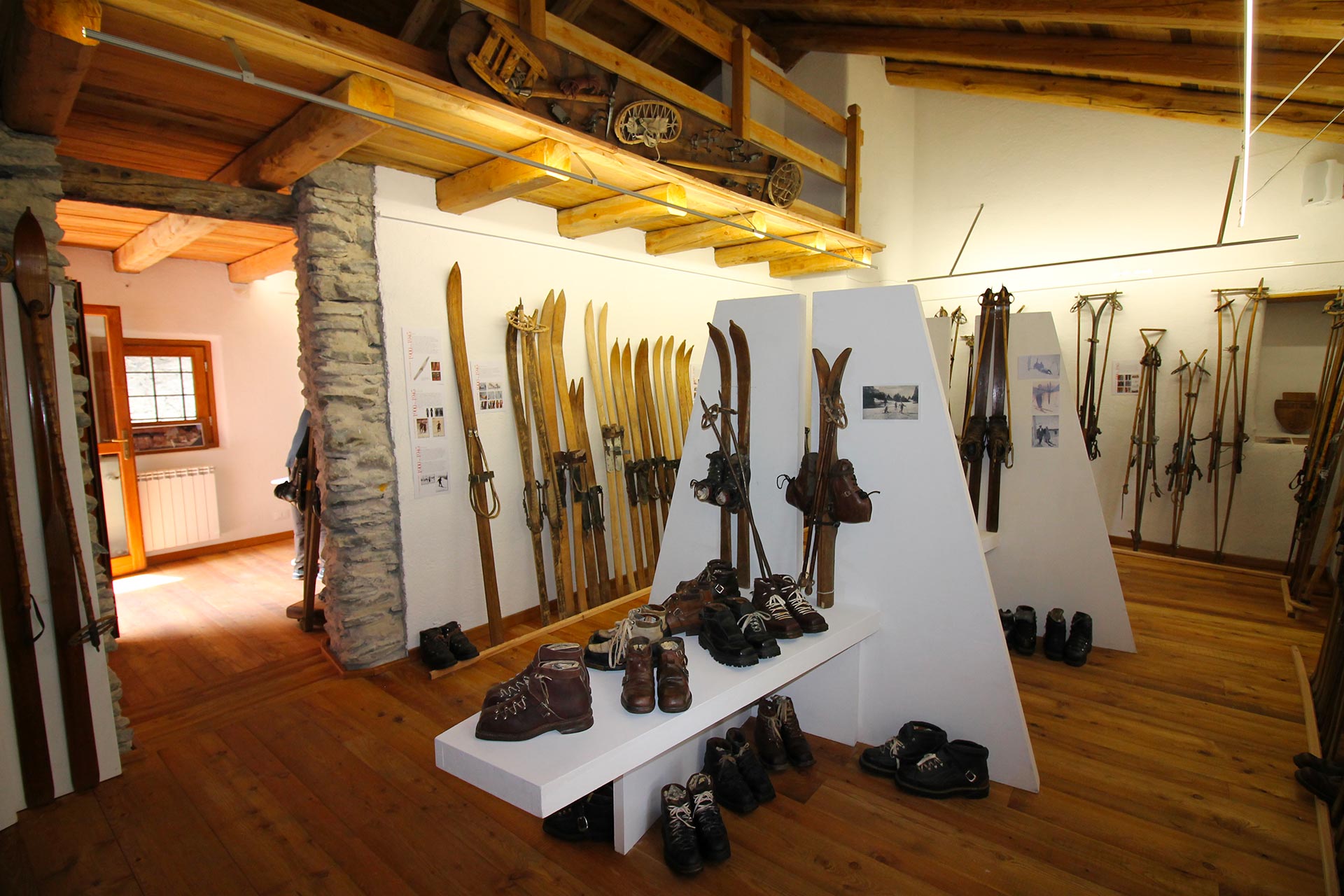