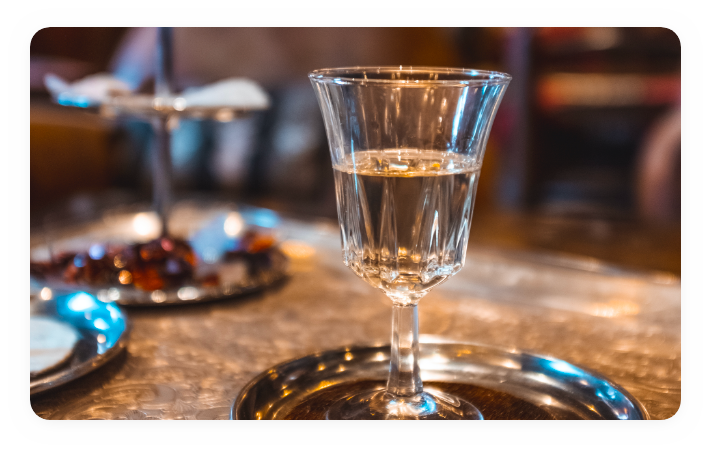 A golden yellow liqueur with green highlights, extracted from one of the most typical plants of the upper Susa Valley.

A small high altitude plant, it grows on screes and mountain stones, at altitudes of above 2300 metres.

Popular culture distinguishes between male and female genepy, but in reality four different species of the Artemisia genus are grouped under this heading: mutellina, glacialis, spicata and genepy.

A round wafer made from simple ingredients – water, flour and yeast. The dough is cooked on a high flame on a gofrìe, a cast iron plate of  typical honeycomb shape. The plates are greased with lard to make the gòffre crispy and prevent the dough from sticking.

Gòffres are eaten hot, plain or stuffed with cold cuts and cheeses, or with honey, jam and chocolate cream.

They are a speciality often found at festivals in the mountain villages of Val Susa, but once upon a time every family had its own cast-iron griddle which was heated on a wood-burning stove, and gòffres (an Occitan term originating from the French gauffre, Italianised as “gòfri”) were a poor man’s substitute for bread. 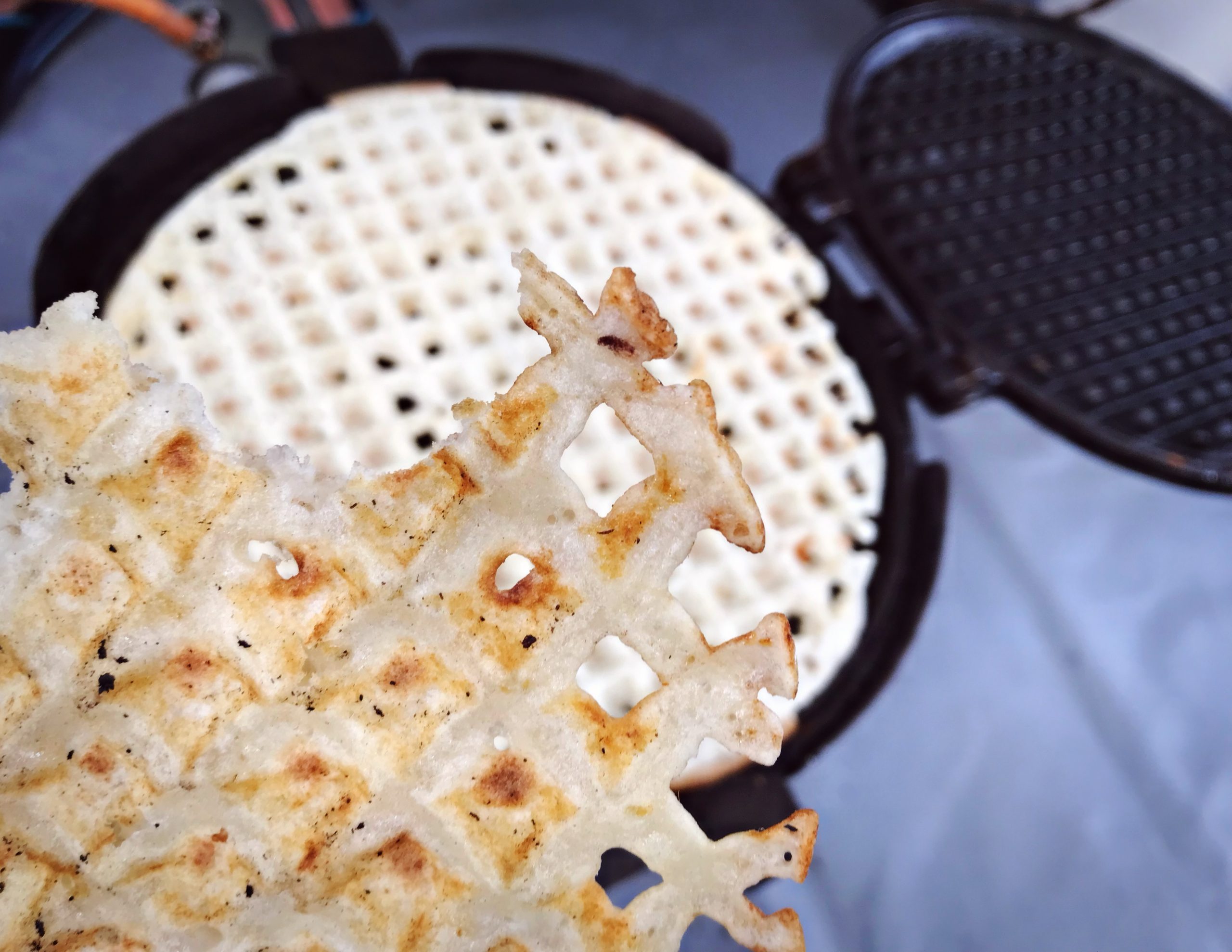 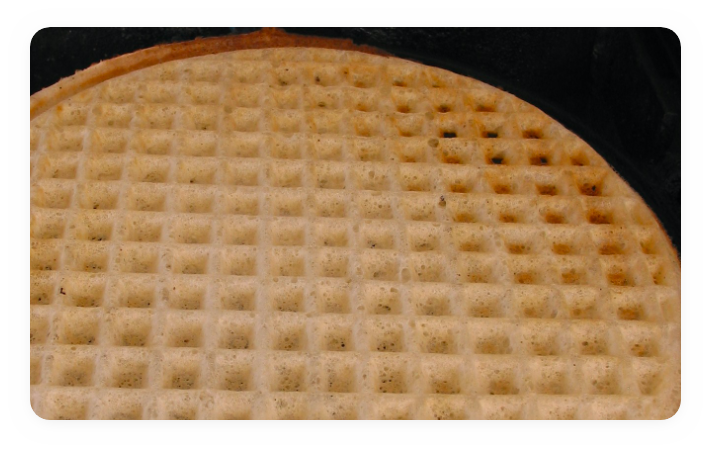 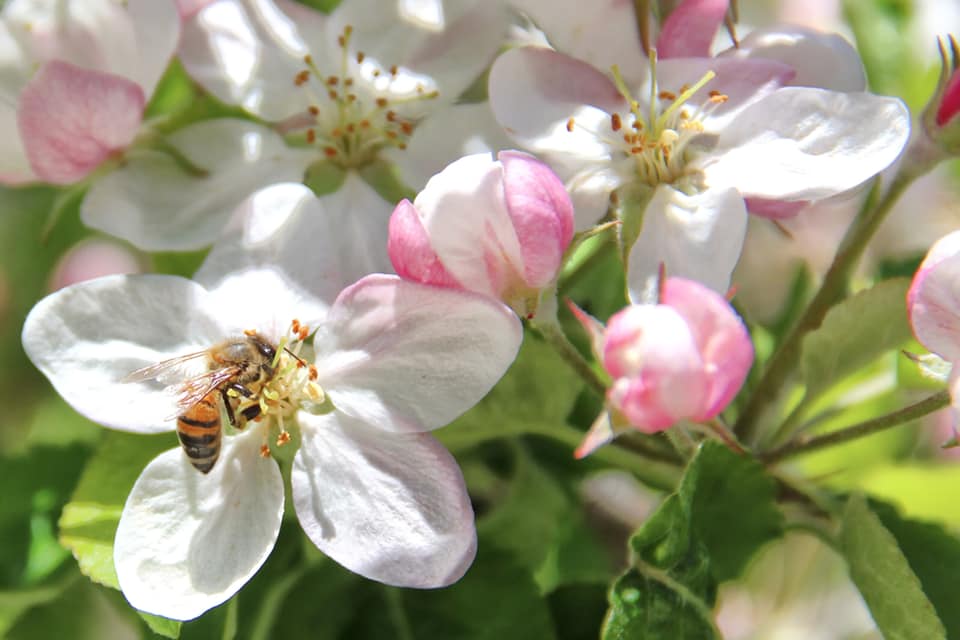 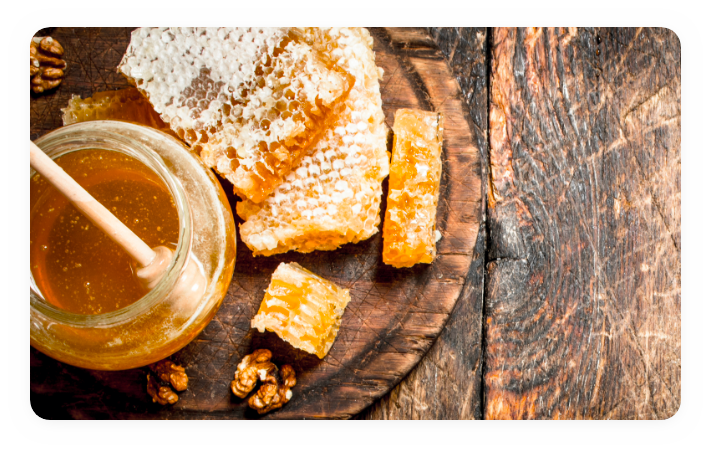 Chestnut, lime and acacia are the most popular types of honey, along with the more popular millefiori.

Alpine wildflower honey is a result of the practice of nomadic hives in mountainous areas where flowers with very intense essences and perfumes flavour the nectar.

Rhododendron honey is a rarity: produced in limited quantities between the end of June and the beginning of July, during the plant’s flowering period, at altitudes between 1500 and 2000 metres. It has a sweet and delicate taste and is crystallised.

The mountain potato is appreciated for its special organoleptic qualities.

In fact, the mountain plant accumulates special sugars in its tubers that make them much tastier than those from the plains.

The flesh varies from yellow to white depending on the varieties grown, is of good texture and can be cooked without flaking.

Potatoes are produced all over the valley, but those from Sauze d’Oulx, Cesana Torinese, Novalesa and Ramat di Chiomonte are particularly high grade. 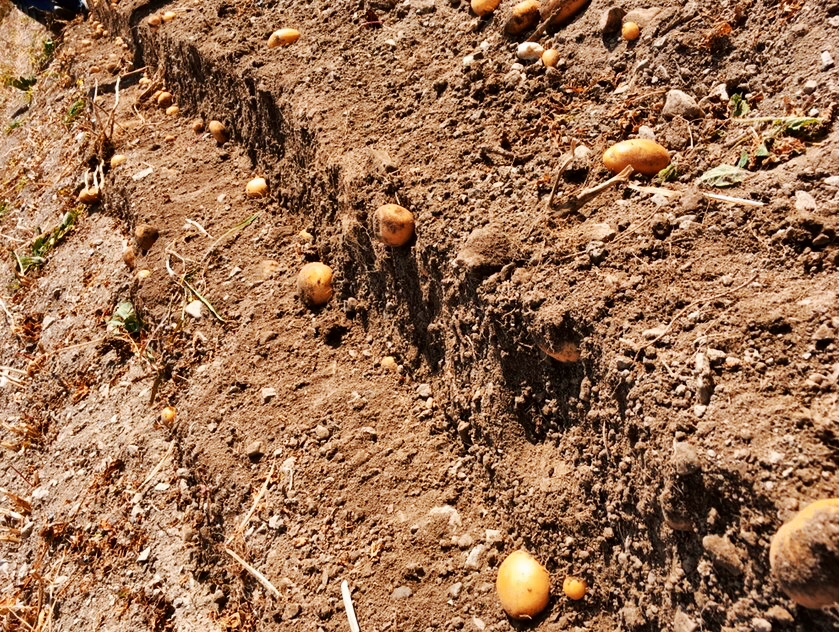 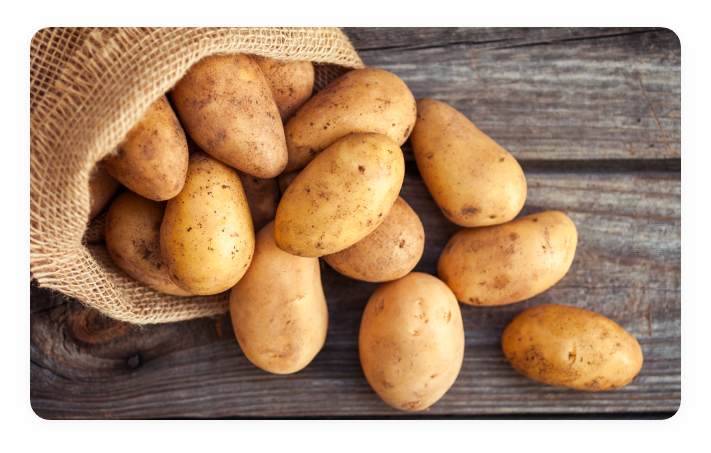 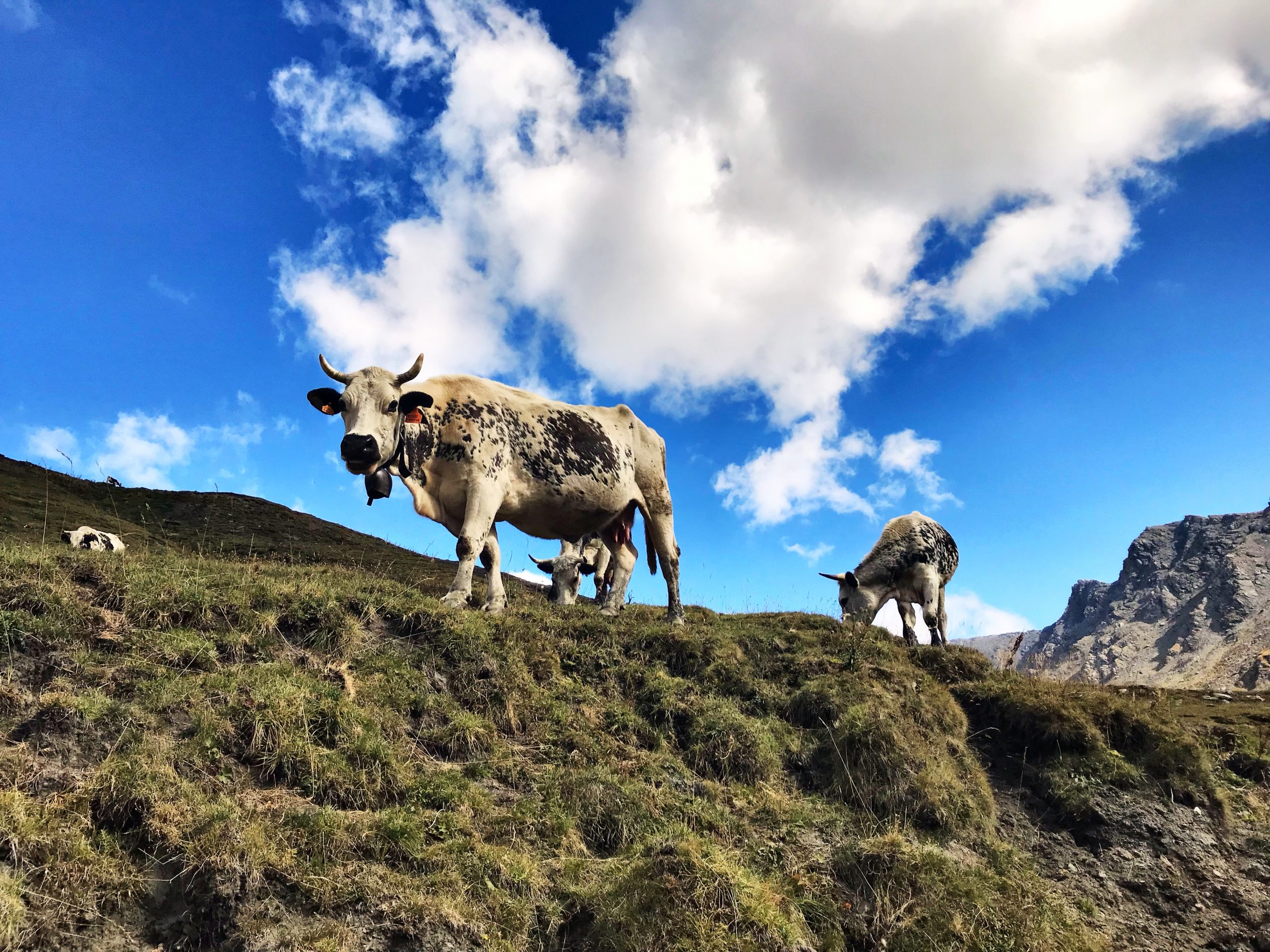 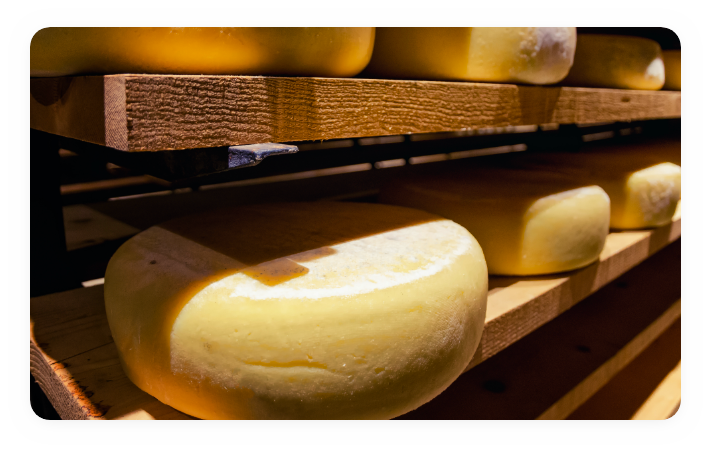 Cheese made from cows’ milk in mountain pastures.

Toma is a cheese with a hard, rough, compact rind, dark yellow in colour, with a crumbly texture and, if matured for a long time, marbling. Its flavour varies from sweet-tart if fresh, to spicy-tart if mature. Toma wheels are cylindrical and weigh between 3 and 10 kg.

The particular feature of this cheese lies in the cheesemaking process: the curd is formed from milk left to acidify for 48 hours. This is then removed from the cream, which in turn is curdled and pressed. The reasons for this production technique are linked to the fact that, in past centuries, butter was sold at very high prices in the markets in the valley, and was therefore a highly profitable product for shepherds from the mountain pastures, who produced a lot of it by leaving the milk to acidify naturally before removing its fat. The milk left over from this process was not wasted, as it was made into cheese starting from the ‘brusco’ (tart) milk.

A second theory is based on the scarcity of milk deriving from the mountain pastures: to obtain an adequate production of cheese and butter, herdsmen had to combine 2 or 3 milkings, resulting in the use of sour milk from the first milking. Natural acidification occurs more easily in summer, due to the high temperatures, so the cheese was produced exclusively up in the mountain pastures.

YOU HAVE NOT FOUND
WHAT WERE YOU LOOKING FOR?

Fill out the form!

We will answer you as soon as possible!